How Google Created DoubleClick in March 2008?

How Google Created DoubleClick in March 2008?

How Google Created DoubleClick in March 2008? Want to know more? Keep on reading! 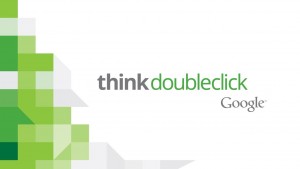 To start with, here is a short definition for DoubleClick for Publishers: DFP is an ad serving platform that organizes the management of your ads, considering your demands, i.e. where you deliver ads: to websites, mobile webpages, mobile apps, games or a combination of them.

On February 22, 2010 a new project by Google was created initially called Google Dart, now known as DoubleClick for Publishers (DFP). DFP is an advertisement software as a service application made for the assistance of publishers who have websites referring to their businesses and want to display quality advertisements on their websites for the further development and prosperity of their companies saving money, time and releasing themselves from a lot of painstaking troubles that they might get into or used to get into before the introduction of DFP.

If you have a website with high-quality content that is interesting, eye-catching and you can assure that advertising it will interest people and be of any use to them, then DFP is exactly for you. You will never regret using the services offered by DFP because it is the highest quality ad server with a number of options designed to meet your demands assuring you rise in revenue due to quality ad management.

Now let’s discuss DFP in a more detailed way presenting to your attention its core description, the way it works, all the opportunities and services that it offers and the advantages that you will get taking the risk and applying for the DFP ad server.

Google created DoubleClick in March 2008 and then in February 2010…

With the increasing popularity of online advertising, one of the most important things to keep in mind when using... read more

Google DFP – What is DFP?

Google DFP (Double Click for Publishers) is advertisement software run by Google as a service application. It is an... read more

Video advertising is gaining popularity day by day. Although video ads take only 6% of the total internet ad... read more 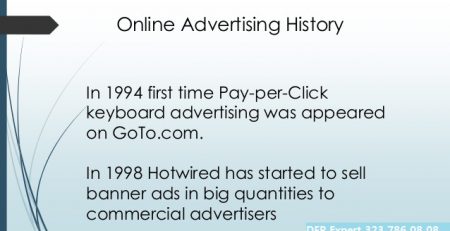 A Brief History Of Online Advertising: We do love internet, we cannot imagine our lives without it nowadays. And... read more

If you want to have a better website and get more revenue it is important to speed up the... read more

RTB Real Time Bidding  in Advertising is a popular discussion topic thanks to its new approach to buying and selling... read more

What Is CPA and How Can Advertisers Benefit?