What is native advertising and how it differs from sponsored content?

The two terms “sponsored content” and “native advertising” are often misused by people, sometimes they are even used interchangeably. But actually they are actually two different terms.

When going deeper into these two concepts – sponsored content (advertorial) and native advertising, one can find a number similarities between them: 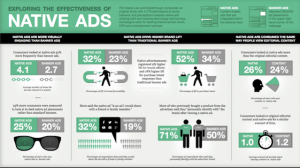 The main difference between Native Advertising and Sponsored Content

So, native ads strive to convince, while sponsored ads is focused on informing rather than convincing or promoting a brand. Native advertisement examples include:

The sale and delivery of online advertising, the systems and procedures designed for their implementation are what ad operation revolves around.

Connect with our best ad operations professionals and enthusiasts all over the globe, discuss the question you have, get the advice you need and improve the performance of your online business boosting your revenue and chances in the virtual world of life-changing opportunities.

By DFP Expert Uncategorized Comments Off on The Difference Between Sponsored Content and Native Advertising Read more...

Advertisement Example – Mondelez Signs a Deal with Fox! Not the first time on the planet of digital marketing does the company initiate bargains with corresponding media platforms to contribute the innovative ad templates to curtail the commercial scramble. The new story is between Mondelez signing a deal with Fox Networks Group to found a more customer friendly advertising experience. 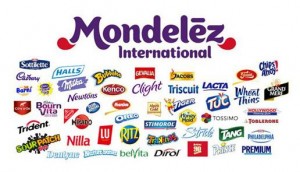 Really on point advertisement example that evolved just to deliver the true message to the targeted audience.  Pervading its use of TrueX for Mondelez was part of the package deal. That was the advertising operations platform fox started working with in 2014 only, again, to engage audience. This allowed users to experience and engage with one ad at a time at the top of the program so that the latter can be followed by a more detailed content. 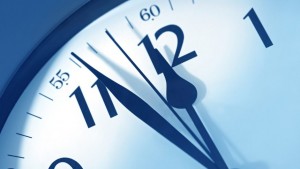 Advertisement Example – Why to overwhelm the user with numerous ads?

Why to overwhelm the user with numerous ads with overload of content when you can provide them with the one they are searching followed by the detailed description they will need. And this changes companies implement do not necessarily crack the media budget. The intended amounts are quite enough to cover the expenses. Where there is no fraud or it is limited and the focus is on selecting digital players where people are involved and are checking out the content this system will work just fine. 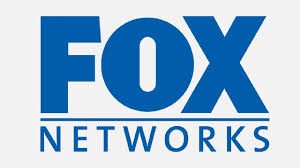 In the world of constantly evolving digital marketing and mass media choosing the right partner to  do further deals with is very important if you are aiming the tops which you should. Accountability and transparency are essential when you are investing in digital marketing; you have to know people are interested in the content that is being put out there on your behalf promoting your product. Providing quality and premium content is where the investment should be made in.

Mondelez invested in cooperating with media platforms who work hard on engaging users who are not that easy to reach in terms of getting them engaged with commercials.

DoubleClick for Publishers (DFP) having been the basis of our articles, 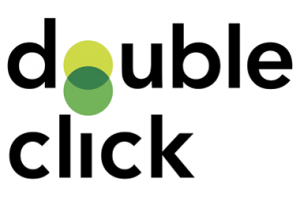 we consider it important to once again touch
upon the subject of ad servers. Factually, DFP itself is an ad server. There are many other ad servers too but according to the degree of popularity DFP is the most highly required one.

Reevaluating the state of ad server as it is, the main aim of the ad serving systems has remained the same i.e. storage of ad information and its delivery to one or more websites.

The functions that ad servers carry out are as follows: 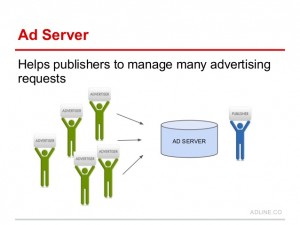 Some other advanced features include:

The latter two points of the first list i.e. tracking ad displays and counting ad clicks are realized via the so called third party ad servers. However, reevaluating the state of the ad server, the unstoppable pace of technology growth has proved that the need for third party has been eliminated. 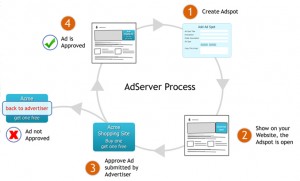 Again coming to the point of reevaluating the state of the ad server, we consider it outdated to subdivide ad servers into publisher and third party ones because of the above mentioned reason.

Instead we differentiate between two other types of ad servers which are hosted and self-hosted ones.

The former implies that the ad server is run and preserved on the site of its owner company the latter are installed and maintained on the server of the publisher.

DFP is a hosted ad server.